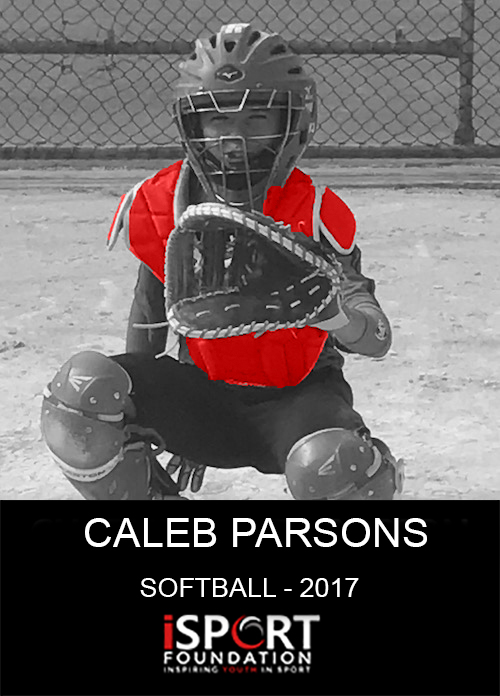 UPADATE:  Caleb raised 100% of his target and is off to the Czech Republic with the NZ U16 Softball Team

Thank you to everyone for your fantastic support!

Hi, I’m Caleb, I am 14 and live in Christchurch.  I have been selected for the U16 NZ International Softball Academy team to travel to Prague, Czech Republic to compete in an international tournament.  I would like to raise the necessary funds in order for me to accept selection to the team.

I started playing softball 5 years ago when my dad introduced me to the game.  I thought it would be a great sport to have a go and generations of my family have played the sport so I wanted to carry it on.  In 2014 I was selected in the Canterbury U15 boys team to go to Marlborough and compete in the South Island Championships.  I took this great opportunity and played to the best of my ability.  At this stage, I knew that this was my sport and I was determined to train hard to continue with my progress.

A year later the Canterbury Softball Association decided that they wanted to select the older boys ahead of the younger ones so I was placed in the Canterbury Development Team, which was still a great opportunity for me.  It also made me determined to make the A team in the following year.  In October 2016 I was named in the U15 NZ ISA team to tour Sydney, Australia.  This was a very big opportunity for me.  I always played to the best of my ability in attempt to make starting selection in each game.  Later that year, I achieved my goal and made selection to the U15 Canterbury Boys A Team.