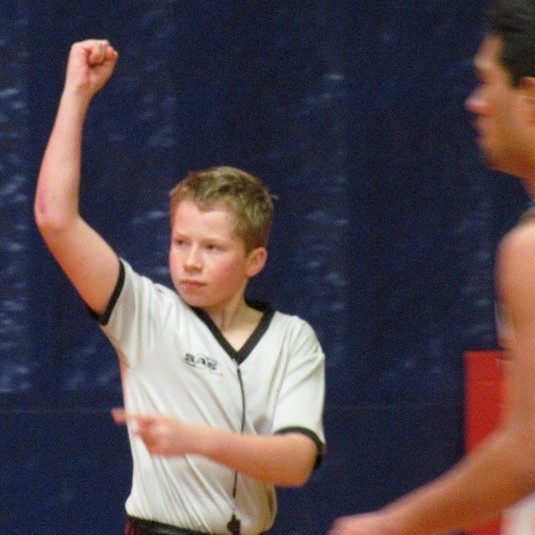 Basketball New Zealand has invited 15 year old Brad (Referee) to accompany their teams to the 2016 Country Cup, NSW, Australia as part of the ‘Koru tour’ in mid January next year!

I have been refereeing for 5 years, since the age of 10 at pioneer stadium in Christchurch. I referred my fist final in 2012 with the boys A grade yr 7/8 competition at pioneer. The following year I attended my first national tournament, U13’s in Dunedin where I was appointed to a quarter final. The following year I was only planning to go to the u15 National tournament but a month or two before the tournament I was informed by Basketball New Zealand head office that they would like me to attend both the U17 and U19 Nationals which I accepted. Once again I received another appointment to a Quarter Final at the U17 Nationals and also a 5-8 Quarter Final at the U19 Nationals where I was asked if I wanted to attend the Secondary School Nationals which was a few months away. Once again I graciously accepted the offer. Secondary School Nationals is one thing f the biggest tournaments in The Basketball New Zealand calendar. It was at this tournament I took control of the biggest game of my young career at that point, the ‘A’ boys Semi Final! I am still proud of that appointment to this day. The following week I once again went to the U13 nationals and also was appointed to a quarter final.

This year (2015) I attended the U17 and secondary school nationals and also the U13 regional tournament where I was appointed to the boys Final. On top of that I have been invited to 2 Australian Tournaments and also the Australian Junior Country Cup which I am now seeking funding for.

$880 will contribute to this trips costs 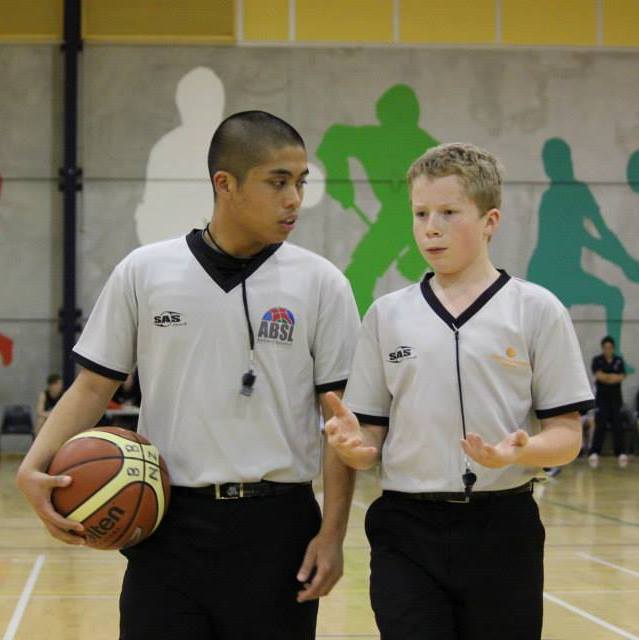 “I would just like to say a huge thank you to everyone who donated so generously to assist me to attend the 2016 Australian Country Cup as a referee! Also a big, big thank you goes to Veronica and the rest of the team at the iSPORT foundation! I can honestly say that there would be no way I would be able to attend the tournament without your generous support. So Thank you! And you can definitely look forward to hearing from me, telling you all about the tournament and the experience I have gained.”

Many, Many Thanks,
Brad Clive

STC Referee of the Year 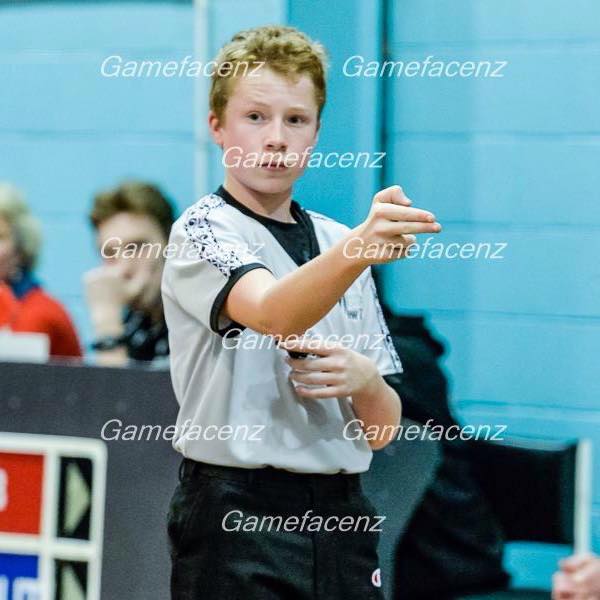