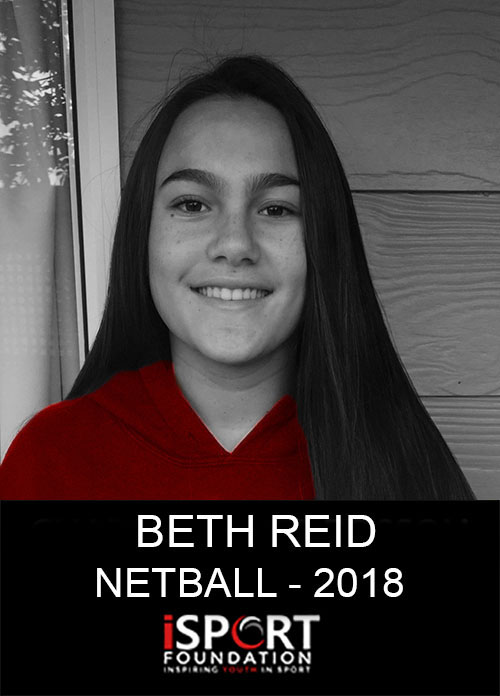 With your support Beth was able to raise over $400

Thank you so much for supporting Beth and her sporting dream!

Hi my name is Beth and I have the opportunity to play for New Zealand in Netball!

I am 15 years old and have been playing netball for 6 years! I have the opportunity to play for the New Zealand Area Schools team!

I started playing netball at the age of 9, I was at a very small school just outside of Whangarei called Maungatapere School. Not many people played but I thought that I would give this intriguing sport a try. I began to play even more and got attached to the sport by the day. I got placed in the second team, which wasn’t too bad but I wanted to achieve more. I started off at goal-keep and with every intercept and rebound I could feel my self becoming more confident and advanced. Two years passed and I was still in the second team, I knew I could do better but for some reason I could not reach my full potential.

As I got older, I moved to Whangarei Girls High School, which was a lot bigger and rather intimidating! During this first year, I wanted to play netball. So I went to trails and gave it my all. I got into the 4th team and I was okay with that because I knew I had to improve. I was just glad to be in the top half of the teams. I made close friends and had a lot of support to reach for my full potential. I began to play goal-defence and as soon as I was placed in that position, I felt amazing. My team began to play as one and we were playing really well. But then I had to move again…

I moved to a very small school out in Maungakaramea, that loved sport. I felt much more confident and relaxed because I was in a smaller school, that could help me focus on growing my potential. I made the second team but I was getting better! Later on in the year, NASA had came around and I was excited. This was a tournament where all the area schools in Northland compete and 1 or 2 teams are selected to represent New Zealand. I was scared however continued to play my game. Our team played amazingly and with a lot of support from our crew, I was selected and was very excited.

Unfortunately I do not have the funds to go. So since the beginning of the year I have been saving my money to increase my chances of possibly getting selected for Nationals!

I am very keen and determined to achieve my goal but I can’t do it by myself. I need your support to help get me there. Your donation would make a huge difference for me! Thank you in advance! 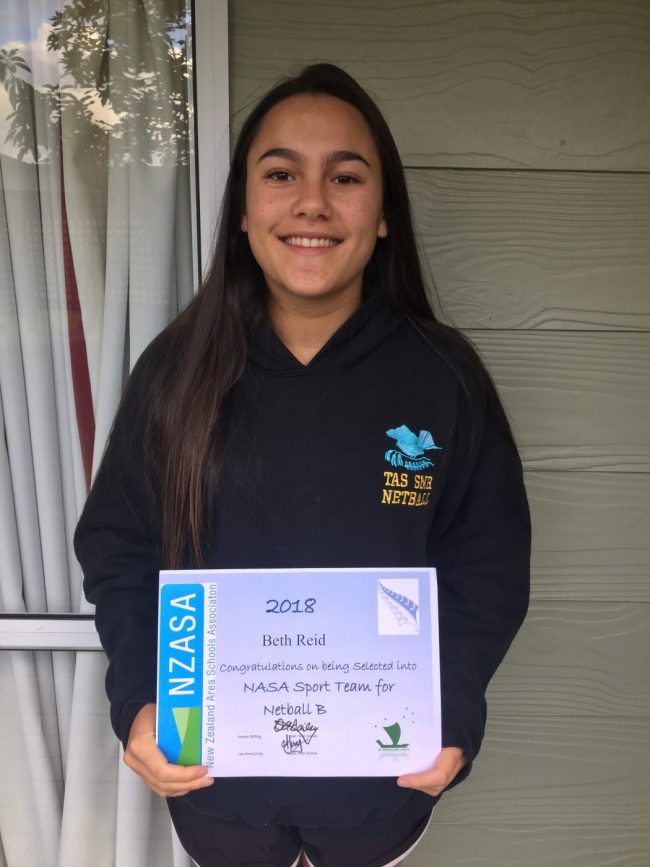 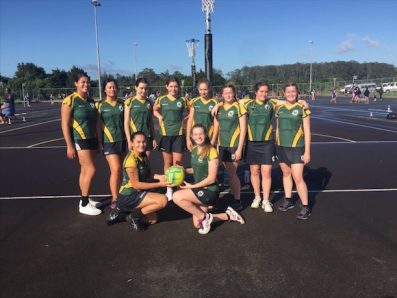 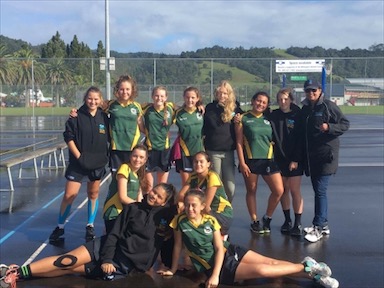 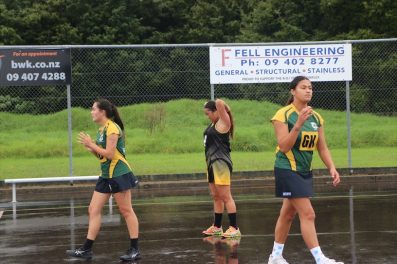