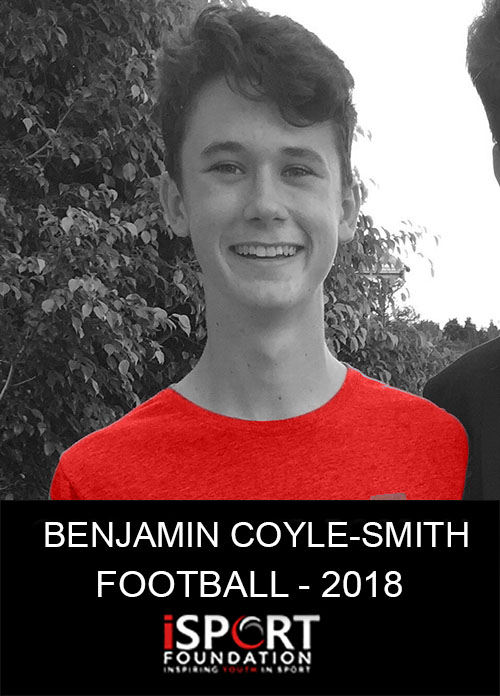 UPDATE – With your support Benjamin was able to raise $1,880 towards his trip to Malaysia for Football

Hi my name is Benjamin and I have been selected to play in Malaysia for the New Zealand Secondary School’s Under15 Football team!

My love for football started from a young age and it hasn’t stopped since. Football has always been an escape for me, when times were tough with school work or at home.  I would always go down to my local park and play football to clear my mind. My goal is to play at the highest level in New Zealand and to work in football. Whether that is playing professionally or coaching, I hope my love for football never ends!

I play for the Green Bay High School First XI and the Bay Olymipic Football Club in the 15th Grade Metro team.  The metro league is the highest grade for my age in the Auckland competition. I have been part of the Auckland Football Talent Centre since 2015 and represented Auckland to win the Kanga Cup for our age group, in Australia during 2016. The Kanga Cup is the largest international youth football tournament in the Southern hemisphere. I have also been a part of the New Zealand Football National Talent Centre since 2016.  My most recent achievement was being invited to play for Waitemata Football Club as a guest player, in the 2017 Gold Coast Champions Cup.

My parents are separated and this trip is a huge cost for both of them. They will pay as much as they can but I do need additional support to assist me with this funding and make this trip possible.

I would appreciate your support, as this is an amazing opportunity and will help me to achieve my football dreams! 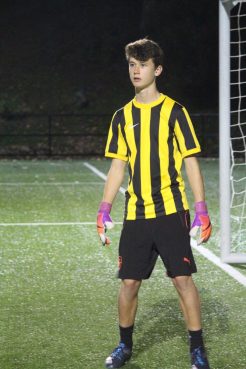 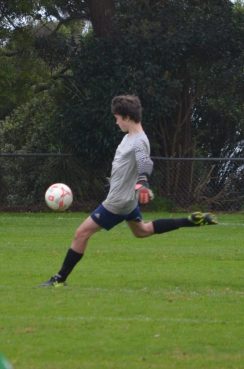 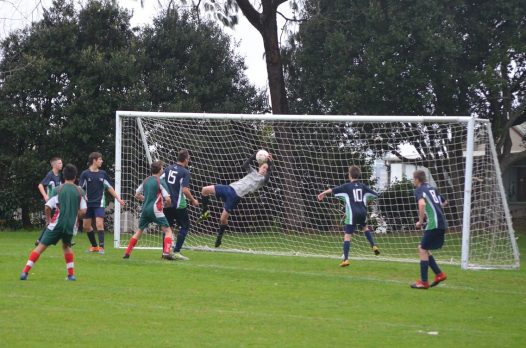 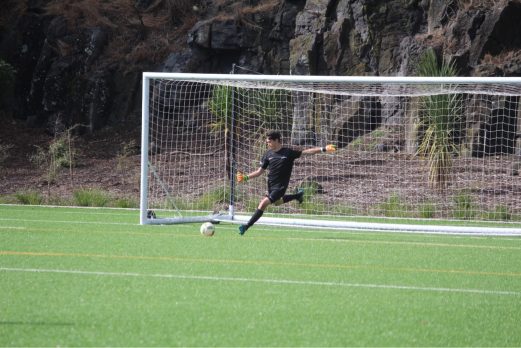