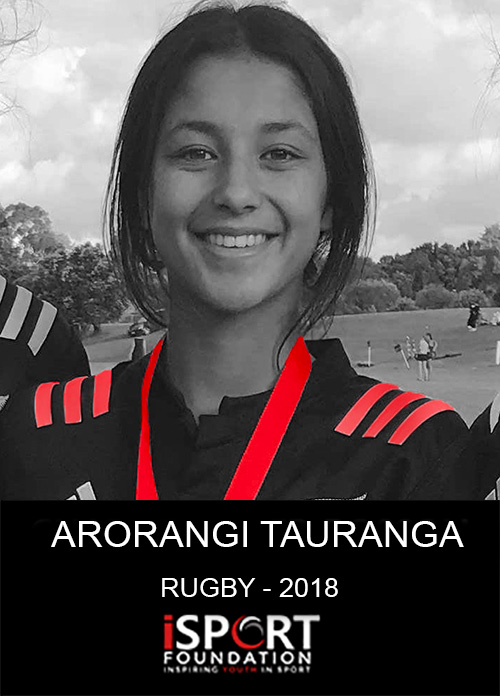 Your help is greatly appreciated!

I’m very grateful for this opportunity to introduce myself.

Throwing an oval ball came naturally thanks to my brother Josh and Aunty Courtney.  I’ve played rugby league and touch since I was 4 years old and other sports since I was 10.  I have represented Auckland and Counties-Manukau in Basketball and Touch and the Cook Islands and Niue in League.

In 2016, I moved from Western Springs College in Auckland to be a part of Hamilton Girls High School Sports Development Programme for Touch.  It was that same season that I had my first taste of the international touch circuit with the NZ u15 Girls.  It was then that I really began to love playing touch!

Since being at Hamilton Girls High, I have had to deal with a physical challenge that teenage girls rarely encounter as it more common in women over the age of 30 – this being Fibroadenoma. These are benign growths in the breasts in which I have had to have surgeries for due to the type of sports I choose to play and the size of the tissues extracted.  This continues to be a challenge that I face but makes me more determined to succeed in all areas of my life!

Fastforward to today – I am part of a campaign called “Go for Gold – Tokyo 2020” and am currently in the NZ U18s Girls Sevens team.

In April 2018, 12 of the 24 squad members will head to Sydney to take part in the Oceania Youth Olympic Games Qualifier in the hope to win the only spot allocated to our little part of the world. I hope to be part of this travelling team!

That goal aside, I will be travelling to Japan for the Sanix World Rugby Youth Invitational in a bid to gain the 2018 world title after winning the Condors Womens title in December 2017.  The future looks bright and I am extremely excited!

Playing school-aged sports is very expensive and not government funded so in the past I have had to rely on my whānau, friends, iwi and community sausage sizzles for support.  I am very grateful for all who have supported me over the years, however, this time I am reaching out for your support.

I don’t know how my journey can reach the hearts and minds of this country, other than to say that I truly believe that talent can only get you part of the way through the door to your dreams and that it’s hard work, dedication and practice that will get you the rest of the way.

I thank you for taking the time to read about my story and am reaching out for your support.

Any donation that you could offer me would be greatly appreciated! 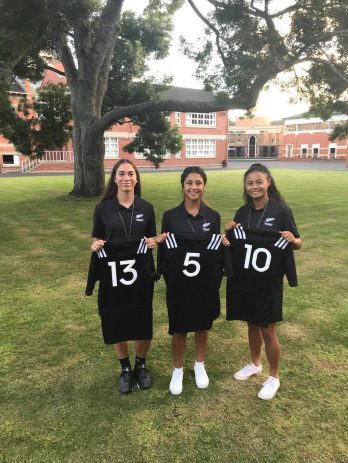 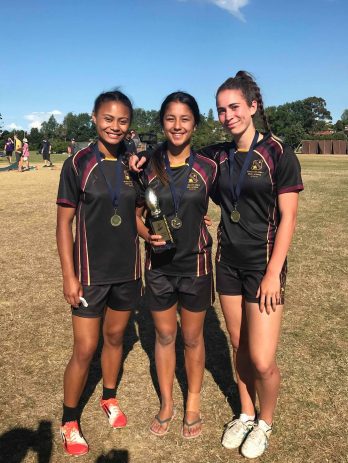 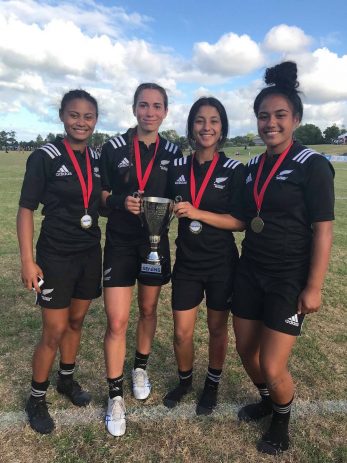 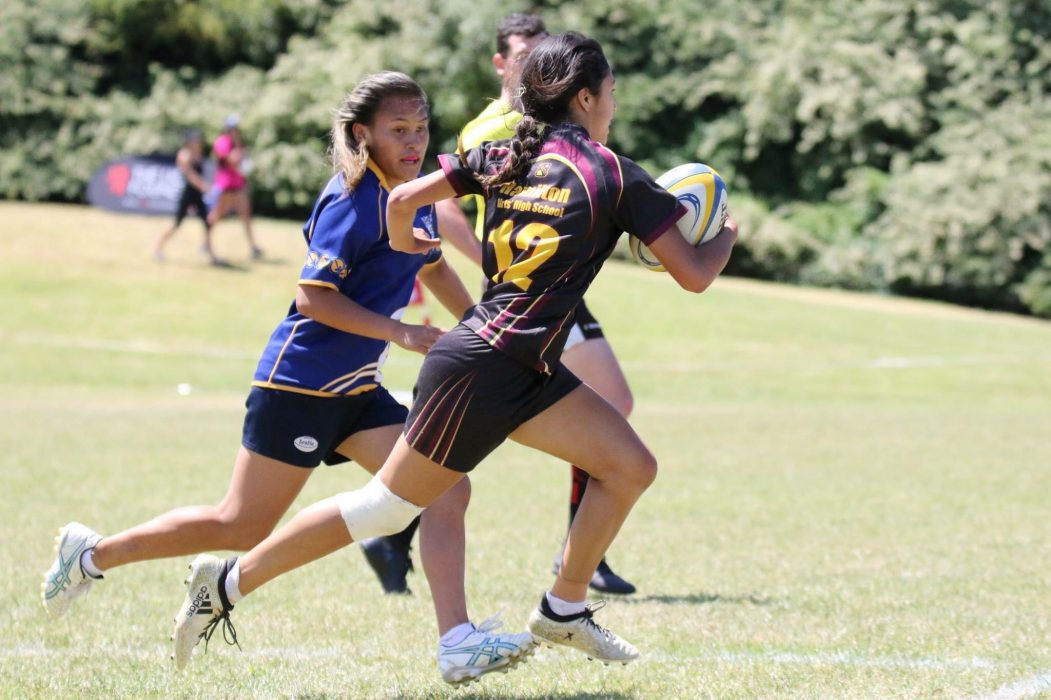