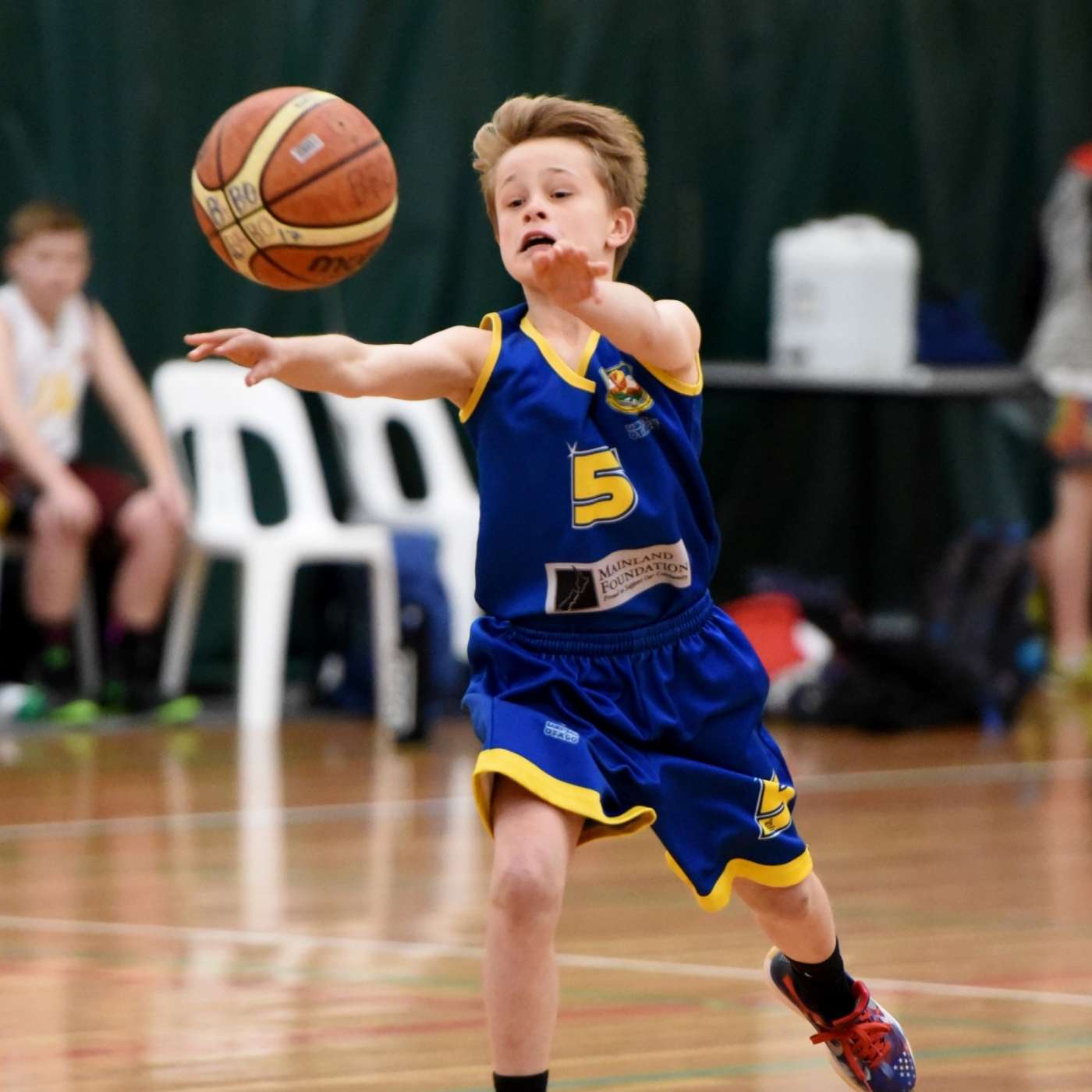 Angus has the dream of one day representing NZ in Basketball. Help him attend the Koru development squad to play in Australia in January 2016!

represent NZ to play in the Basketball Country Championships in Australia in 2016.

Although basketball is his passion, he is not only a great Basketball player but participates in Rugby, Touch and Volleyball for his school and has several times been selected as the captain for his team.

$3400 will contribute to Angus’ cost on the Koru Development trip.

Otago U13 basketball rep, finished 2nd in South Island Tournament. Selected for Koru development squad to travel to Australia in January 2016 to take part in U14 Country Championship

HELP ANGUS REPRESENT NZ IN THE COUNTRY CHAMPIONSHIPS IN BASKETBALL

To represent the Otago region and one day New Zealand in Basketball. To make my family and community proud.

Be the first to review “ANGUS CAMERON- BASKETBALL” Cancel reply