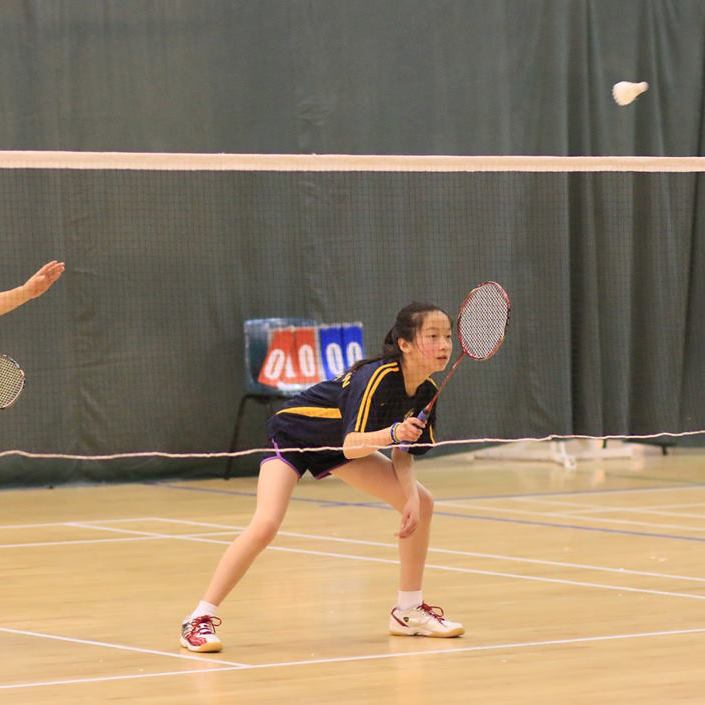 My name is Amy Cui and I am 14 years old. I play badminton, and I need your help to be able to represent central nz at the under 17 June Bevan trophy.

I started off as a reserve for the Central NZ Team, and I made it my goal to train hard and play better so I would be chosen to go to Perth. That being said; I have now made the team but I still need help to fund the $3000 travel cost for this special event. The $3000 covers travel insurance, flights, accommodation, food, team clothing and tournament costs. This doesn’t include team training (run by Wellington coach Aidan), which comes at an additional cost per training camp, or visa costs, which are an additional $1,000+. 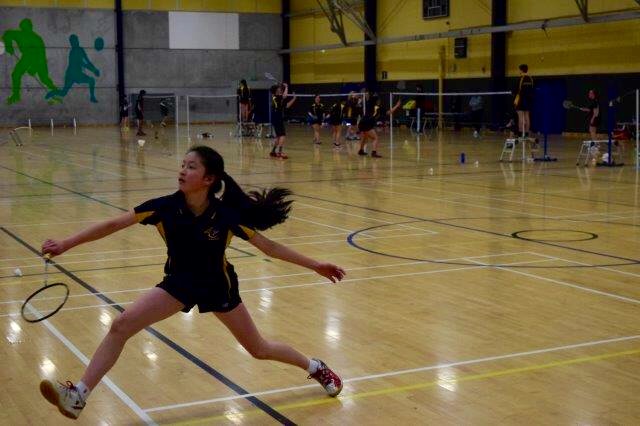 I’ve been playing badminton for 3 years, which I joined for casual play in 2013. After being invited to a training session by my coach Maggie, I decided I wanted to play with my team (Wellington North) in tournaments.

I’ve played in various tournaments in different age groups. I’ve found even though badminton has a small community in New Zealand, it is still a bridge that connects me to many other people. I have made many friends through badminton, and met many wonderful people I never would have met without it.

Be the first to review “AMY CUI- BADMINTON” Cancel reply