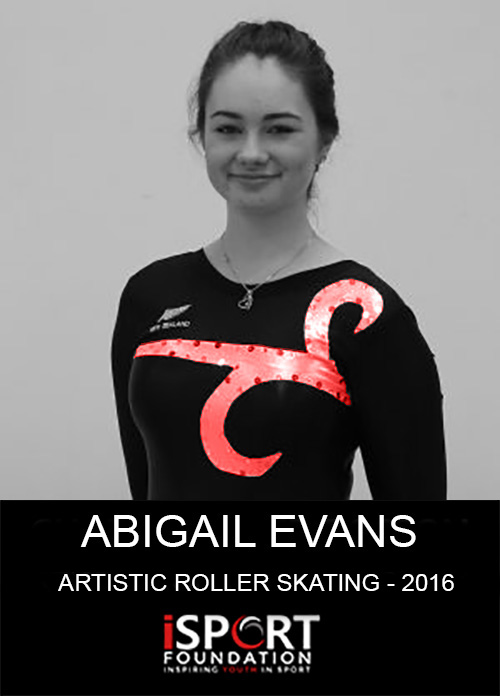 “The reason that I like skating is because of the feeling I get after skating at a competition where I know I have skated to the best of my ability, and purely just skated from my heart, skating just feels like such a different experience”

It was 2008 when I put my first pair of roller skates on. Being only 8 years old, I thought I could do anything so after to my friends birthday party at the local roller skating rink, I thought to myself “I am SO going to be a professional roller skater” and from then on it was all go, I never wanted to take my skates off! A couple of years passed and I had finished at the learn to skate classes (Yes, it look me that long to be able to do the most basics moves) I was determined enough to get my first private coach. The coaches came and went until I finally found my two coaches that have been by my side since. Both have competed at worlds level before so to have such skaters as coaches really influenced my dream of going to worlds. I mean, every skater that age also had the same dream and aspired to be like my coaches, but who would’ve guessed that I’m almost the only one left! I attended my first National championships in 2 010 representing Wellington, and have since competed at another 5, and recently started mock judging these competitions also. After my first nationals, my coaches put me up into my age grade which was a very hard couple of years for the likes of myself. This is because all the other girls in this age grade had been skating since they were much younger which meant that ‘inexperienced Abigail” had little chance to say the least! For a couple of years I was almost always last and rarely got on the podium which of course made me more motivated to succeed. In 2013 I got selected to not only represent Wellington, but to also represent New Zealand at Oceania’s that was held in Sydney. Jumping at the opportunity to get my name out there, I ended up winning with my precision team event, and then not placing in my other 3 events. The next year at Oceania’s I managed to win a gold medal for the cadet figures and then a silver medal for cadet solo dance. This competition was definitely one of my stand out successful ones. It was such a good feeling coming from almost nowhere to being up on the podium, more than once in fact! 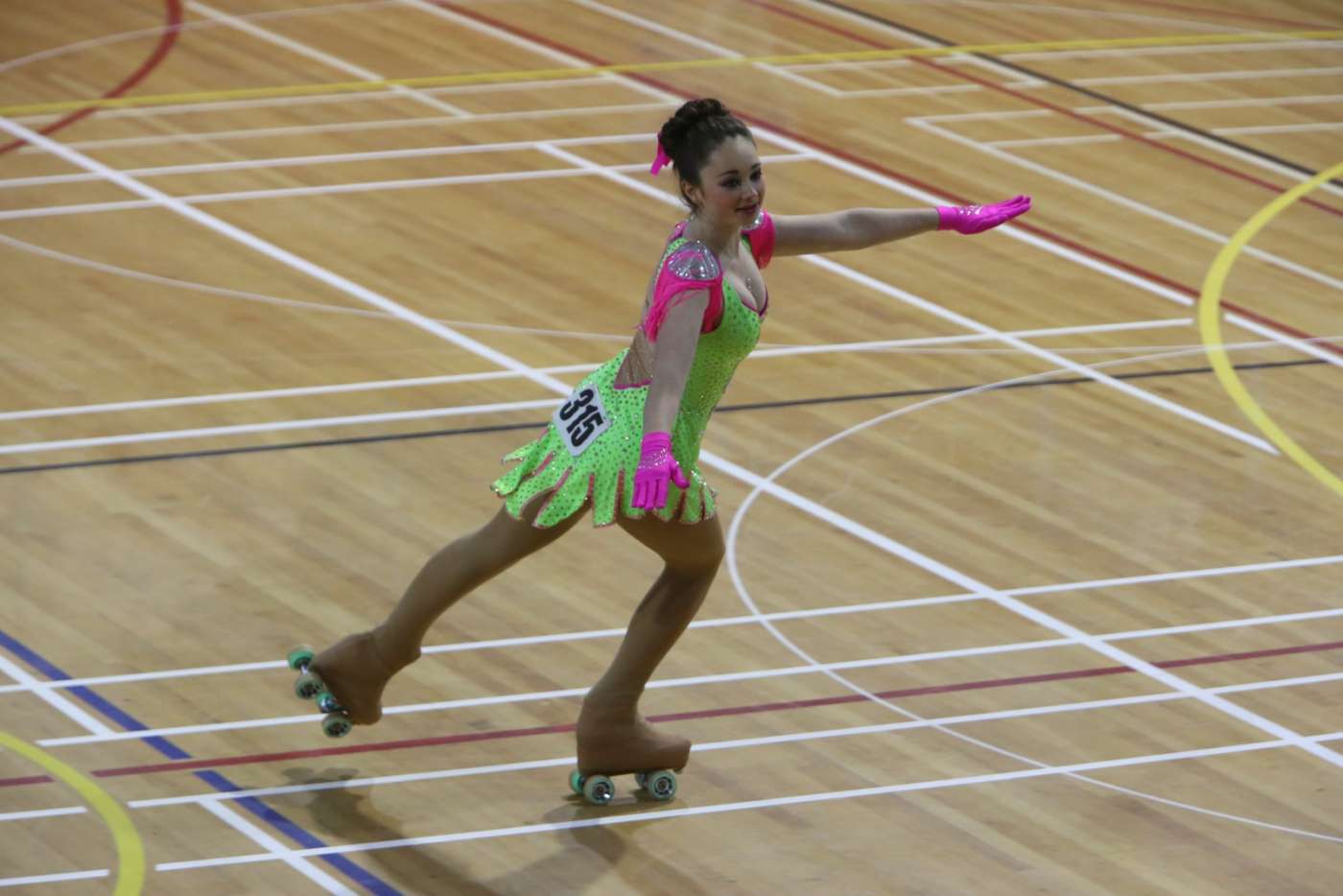 After that competition with my spirits lifted I was definitely more motivated now that I was doing extremely well, so I trained almost everyday. After school, after dinner, before school sometimes, you name it I was most likely at the rink. I think I even trained a little too much because I managed to tear my meniscus last year which I had to have a knee operation on. After making it to the top of the ladder, just like that I knocked it completely down so I was at the bottom. It was a hard recovery, and hurt at the best of times meaning that it was about 8 months before I could skate again. It was tough in terms of getting back into skating after all this time, but I did it, in fact I even wanted to make a grand comeback. I thought, might as well go whole hearted and try for the worlds team, and so I did. It was a bit crazy, but sure enough it made sense in my head because it had been my dream for my whole skating career so might as well make it come true now! I came out of the selection competition absolutely stoked with skating my personal best and also getting selected for the 2016 worlds team! That’s as far as my story goes for now, but I’m hoping that it’ll be much, much longer!

ABI NEEDS HELP TO GET TO THE WORLD ARTISTIC ROLLER SKATING CHAMPIONSHIPS IN ITALY!

This year has been a busy one for Abigail, she has needed extra lessons to get herself back up to speed in her grade after her knee surgery. There have been six competitions that she has had to travel to in order to compete to eventually qualify for both the New Zealand Oceania team and New Zealand World team. The cost of lessons, travel, competitions and costumes is extensive and our family has made many sacrifices. We are constantly fundraising to support her to achieve her goals. When she was notified that she had been selected for the Worlds team, it was a difficult decision to agree for her to go due to the financial pressure on our family, but we know that she has worked so hard for this privilege and will do all we can to support her to reach her goal. 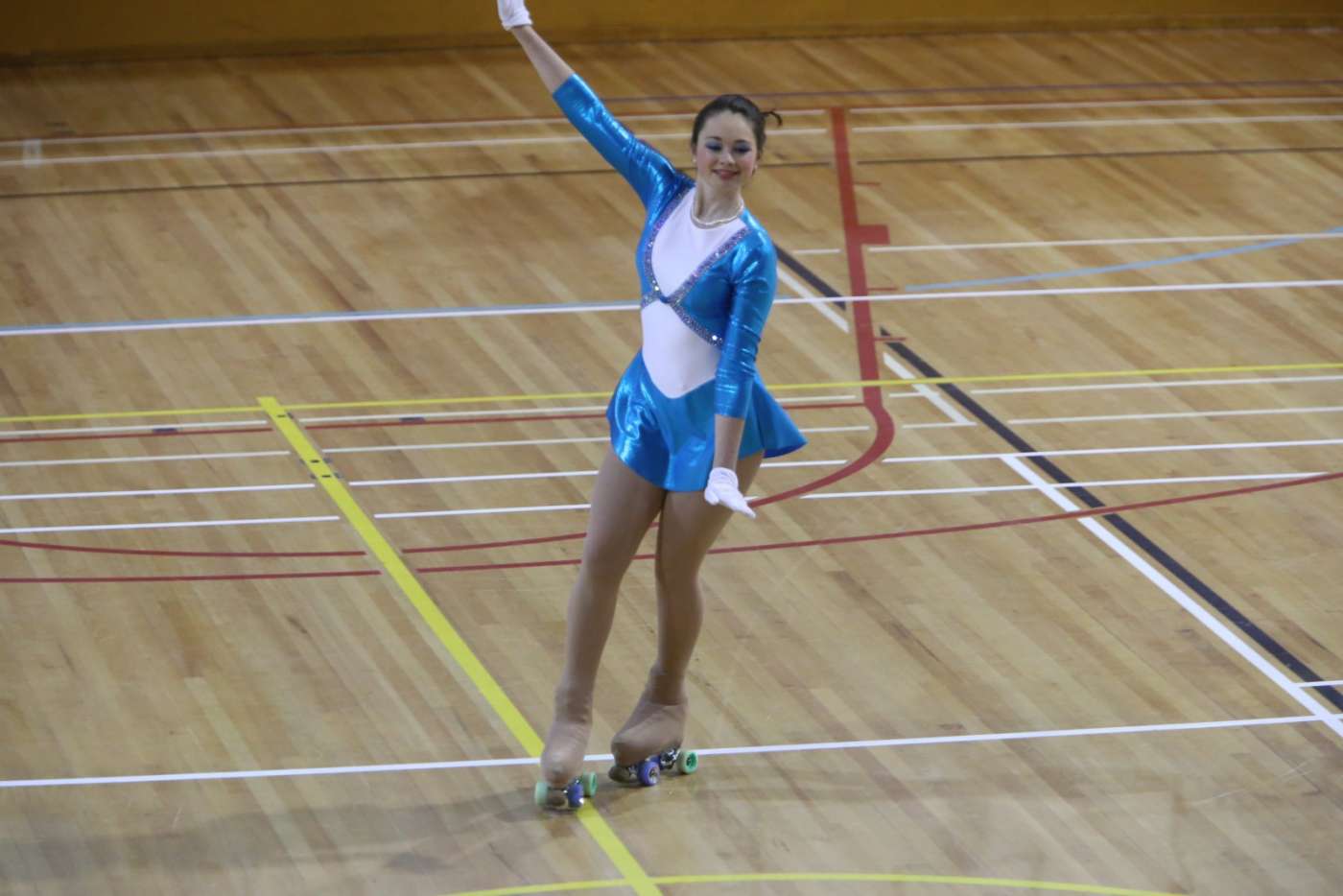